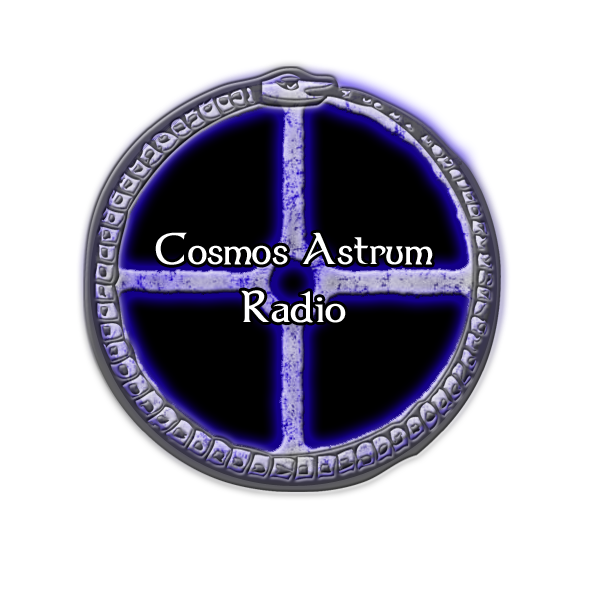 What is this phenomenon called Cosmos Astrum Radio?

On August 23rd 2021 in the height of the pandemic, Cosmos Astrum Radio came to life. Of course, this was not an impulse project- Unknowingly it was years in the making.

The Mudutu Effect had moved to a brick and mortar building Nov 9, 2019. It was ready for the public 9 months later, with a store, library, event hall and as you can tell from the time frame, we had to do everything as a live feed. The wonderful world of Covid hit and put a damper on having events and gatherings like we had hoped for.

While being guests on other radio stations, we proceeded with live streams that ranged from classes, topic discussions and entertainment. Then we decided to bring in guests of our own but needed a different feel for the shows. We named this new show, Cosmos Astrum.

Now comes the fun part, why the name Cosmos Astrum? When I was a young teenager and already studying the paranormal and occult sciences for several years in Mobile, AL, I stumbled upon a magickal store called the Crystal Cave. I would sit in the store for hours reading books and listening to conversations of varied paths coming in and out the door. This was my safe place where I could be myself. Then one day, the shop owner was working on some Enochian projects, and I actually spoke up and started to ask questions. He was impressed that at such a young age I knew Enochian language and structure so well and told me about an organization he had there at the building. The organization was designed around varied paths, respectful communication, and growth. The organization was called, “The Cosmos Astrum”. In 1988 it disbanded and the shop closed, to never be seen again. In honour of the positive influence the Cosmos Astrum made on my life, it was time to go full circle.

So why internet radio?

Aside from the obvious answer, music. Social media, and other streaming platforms became too restricted and we were already broadcasting for other stations, so why not make our own presence and combine all of the live streaming efforts, with music and Cosmos Astrum Radio was born. The ingredients were there the whole time.

Since this amazing family of broadcasters have come together and musicians from all over the world submit their music, we have grown beyond expectations.

We are a firm believer, that the only limitations that we have are the ones that we place upon ourselves, and we have a pretty vivid imagination. So watch out world!

Who Listens to Cosmos Astrum Radio?

Current locations captured from our server (Does not include Video Streams):

Send us a message!